Whisky, from the earth to the glass

Rozelieures is the slightly crazy story of a visionary family who transformed the family business into the spearhead of French whisky. Better than that, today it is one of the few whisky brands in the world that owns and controls 100% of its production. Grain, malting, brewing, distillation and ageing, everything is done in-house – energy autonomy included – in a rare and unique model of vertical integration. Welcome to the farm… of the 21st century! Who knows Rozelieures, a small village of 200 souls between Nancy and Épinal, near the Baccarat crystal works, in the middle of the Lorraine countryside? Few people still do. A few geologists, among the most specialized, for the volcano of Rozelieures – Essey La Côte (415m), extinct for… 20 million years. Historians of the First World War for the battle of the Trouée de Charmes (25 August 1914). Yet this is where one of the main French whisky distilleries and one of its major epicentres is located. 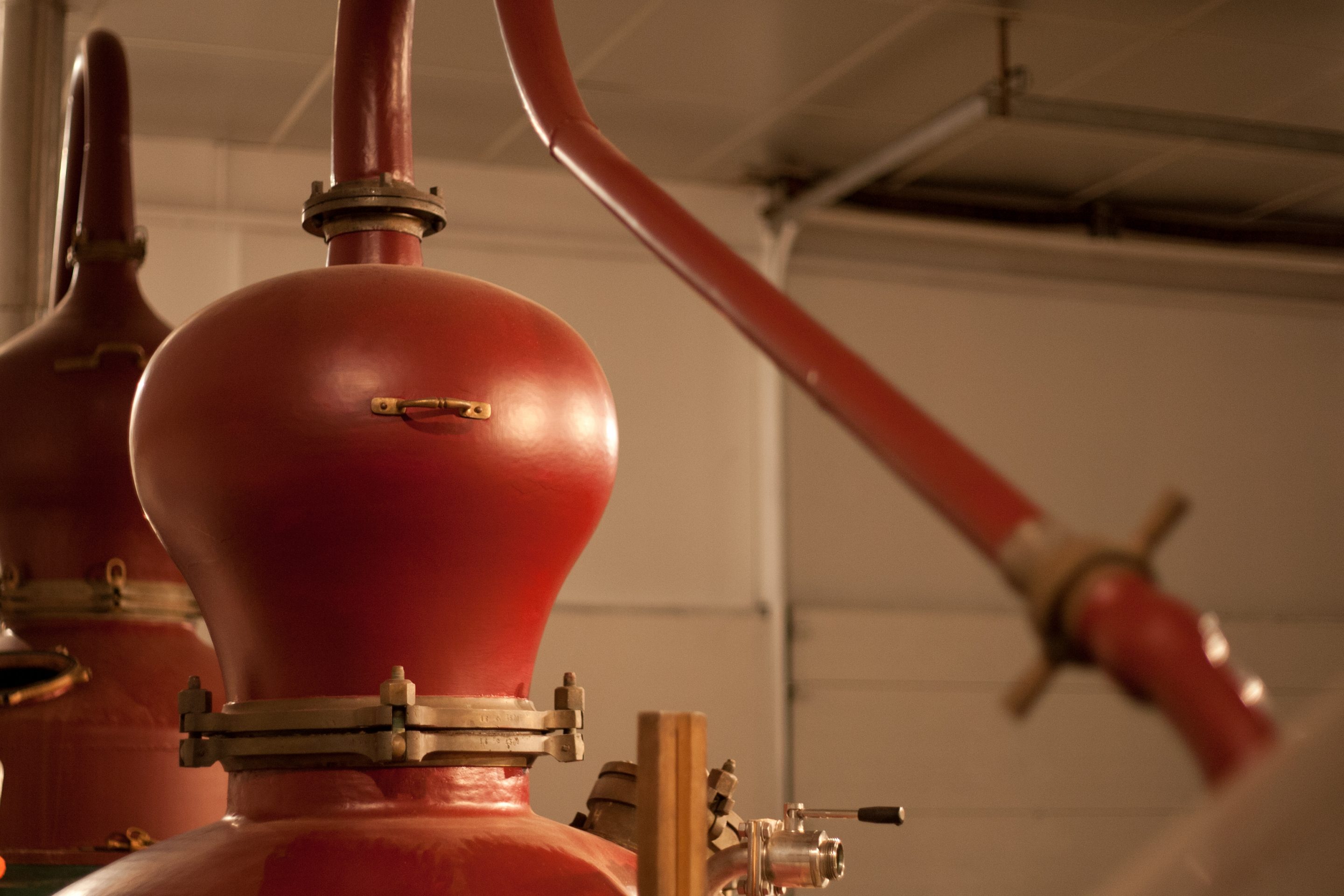 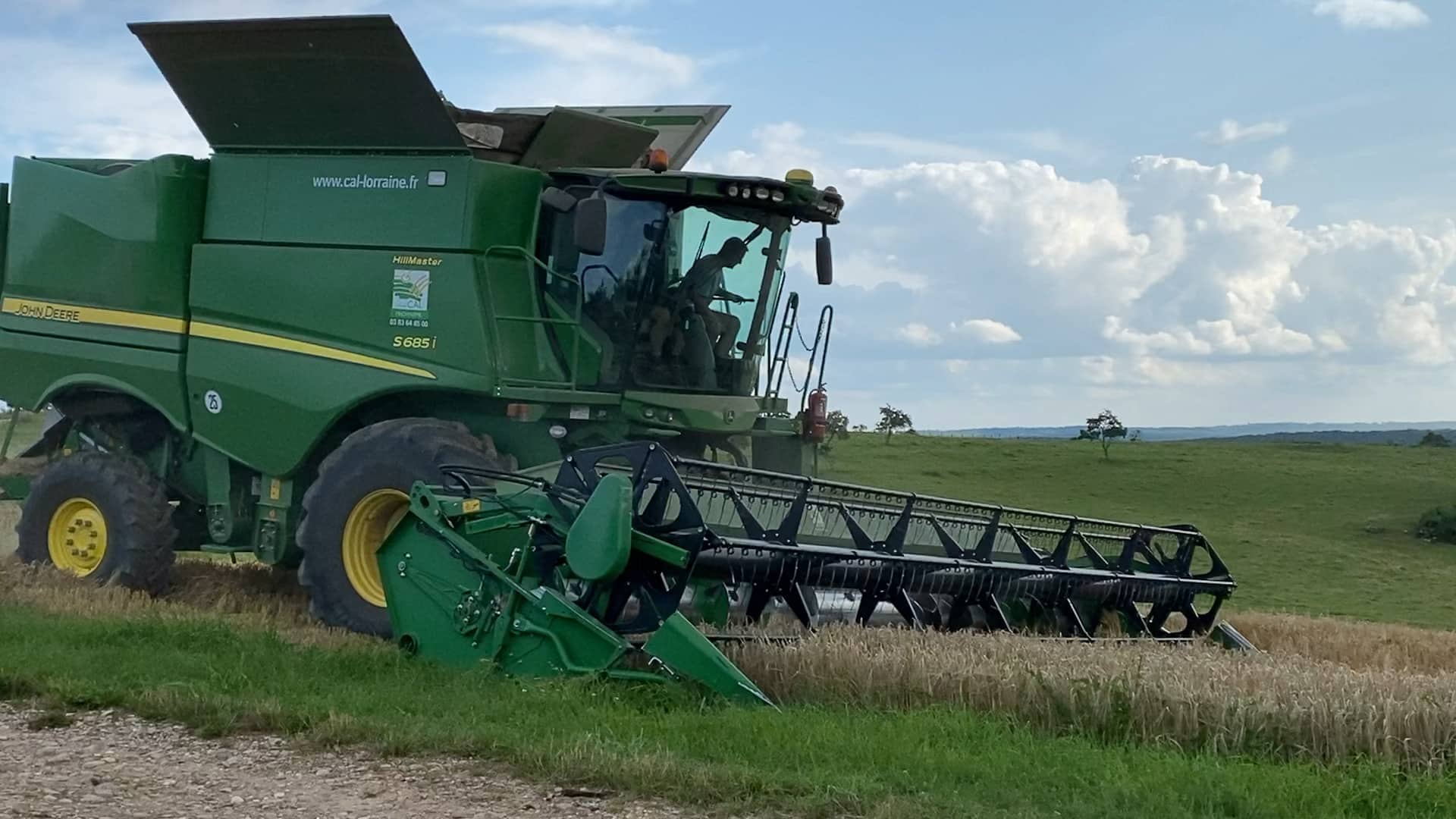